This term has definitely been one to remember! Starting the term off with school closed again meant everyone had to adapt very quickly to a new normal.

In Year 6, last term, our Learning Challenge was based on the following BIG QUESTION:

How has our drive for power resulted in conflict and sacrifice?

Year 6 have been learning all about War. They have understood why wars begin and how wars can differ from each other. They focused on the start of WW1 and learnt about which countries were allies and where to find them on a map. We also discussed why we remember the soldiers who fought for our country and how we remember them today. 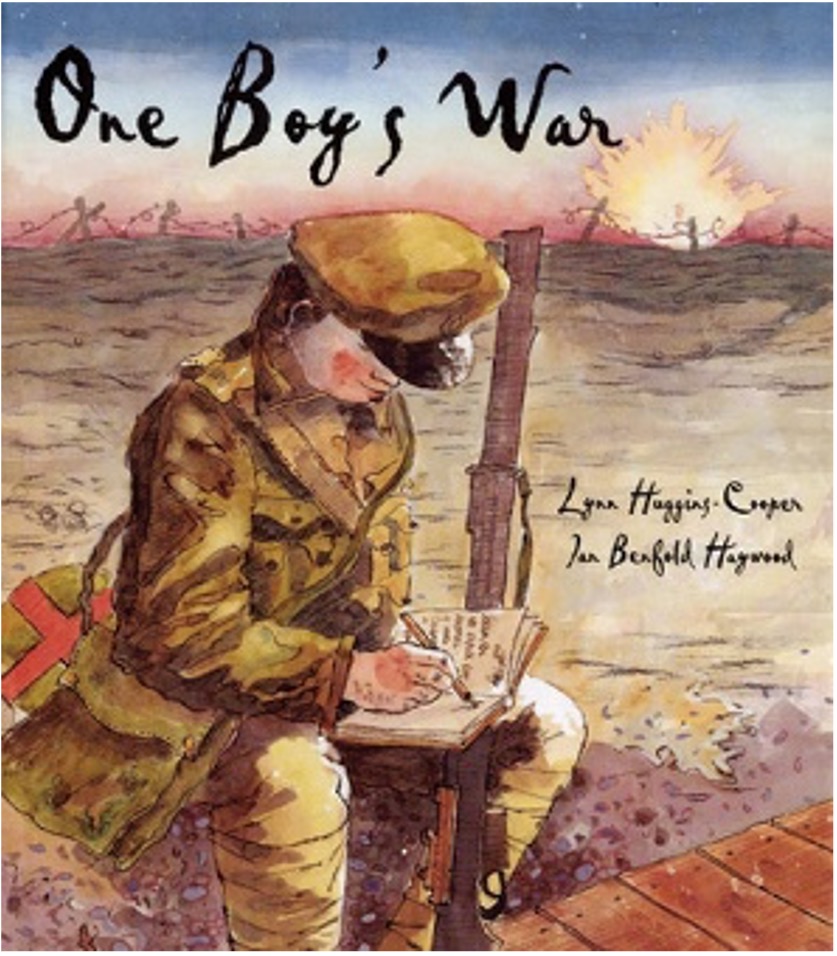 Virtually, we read ‘One Boy’s War’ by Lyn Huggins- Cooper. The children explored the text to understand how families felt when men enlisted into the army. 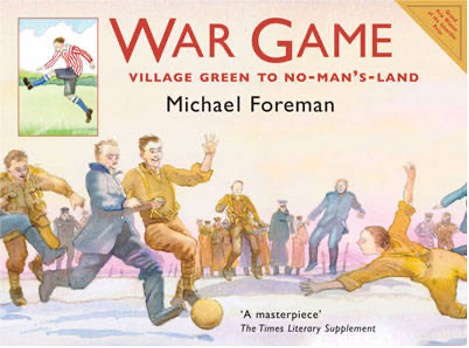 Year 6 also learnt about The Christmas Truce by reading the book ‘War Game’  by Michael Foreman. The children learnt that even in the most horrible of situations, humankind can pull together to create something positive. 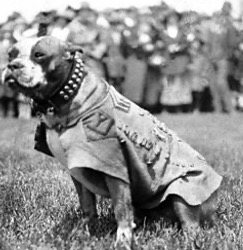 Furthermore, Year 6 learnt about trench warfare and what it was like living and working in the trenches. They were surprised to learn that soldiers’ living conditions were terrible and even had to live among rats the size of cats! They also discovered that many animals were used during the war including, elephants, a baboon and camels. The children designed war medals for these animals including Sergeant Stubby, a dog, who won numerous medals for his bravery and courage.

Every Friday, during the school closure, the children took part in a quiz and celebration of the learning that had taken place over the week. This was also an opportunity for the children to share advice with each other and give encouragement to one another. It also turned into a time to all have a boogie together to a feel good tune! 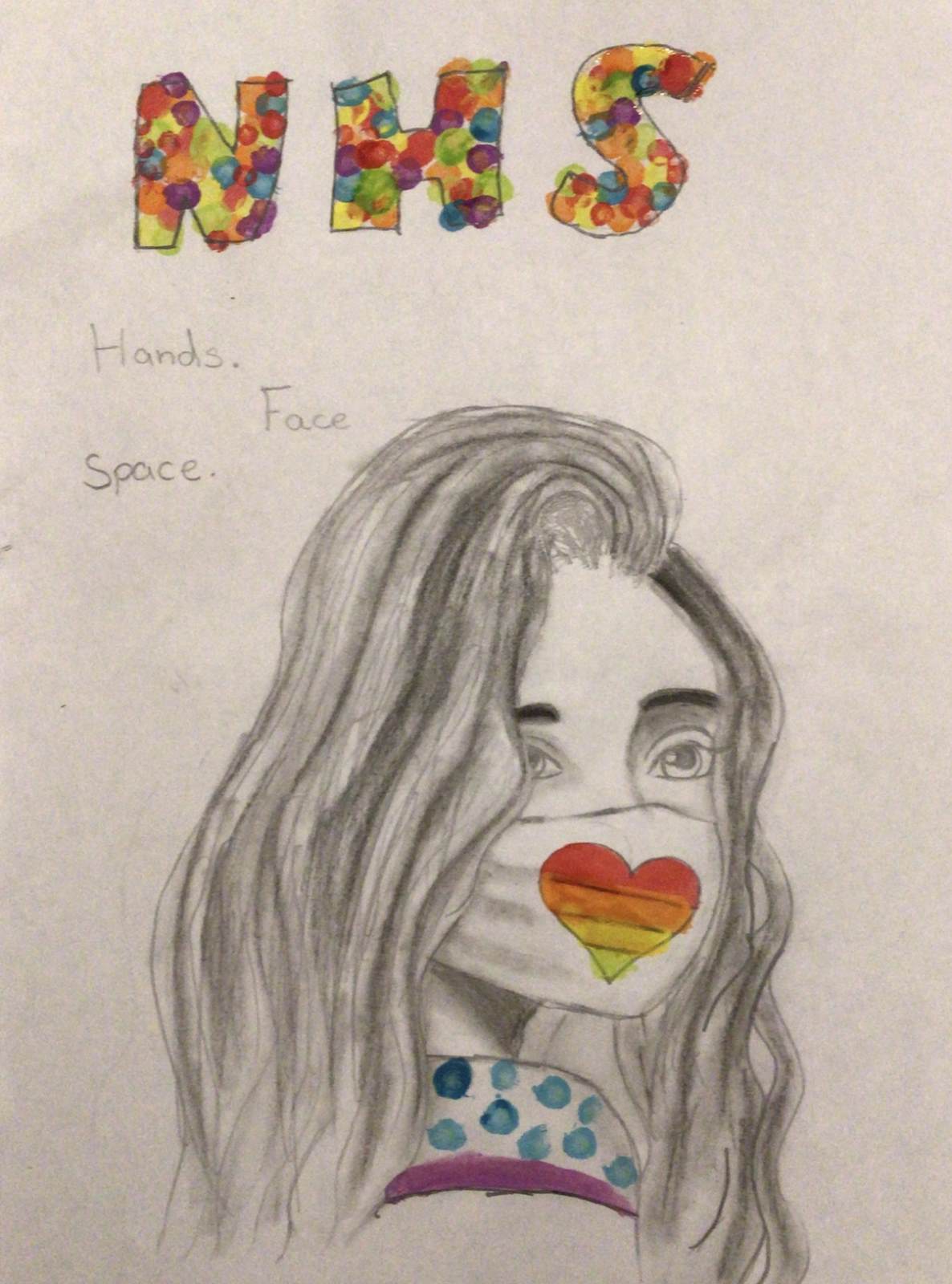 Friday was also the day when children had an activity to do towards the ‘Living in Lockdown’ book, which is currently being created. This involved numerous art and writing tasks celebrating the heroes of lockdown!

Finally, we all got the news we were waiting for and it was back to school on the 8th March! The Year 6 staff were so happy to see all the children back in the classrooms as we had missed everyone so much! They really are the heart of the school and without them, school just wasn’t the same.

In Literacy, we read the book ‘Zoo’ by Anthony Browne and focused on varies skills that could be used in a sequel to the story. The children planned and wrote what happened next.

In Science, the children began to learn about light taking in part in various experiments to prove hypotheses and in the Learning Challenge, the children learnt about rationing and the holocaust.

Looking back over the term, the Year 6 staff have been so proud of the children for staying positive during a tough time. We know it has not been at all easy but we would like to take the opportunity to say thank you to the children for being amazing throughout. Their resilience and smiling faces have kept us going!

Finally, we would like to say a huge thank you for the support of parents and carers. We really appreciated the feedback you gave us and the support you gave your child/children to help with their learning.