In Year One last term our Learning Challenge was based on the following BIG QUESTION:

What wonders are there beyond our doorstep?

We began the Spring term by exploring the story ‘The Lion Inside’ which really engaged the pupils and created excitement for our new Learning Challenge concepts of bravery and strength. We then read the book ‘Dogger’, which led us into thinking about our favourite toys. The pupils created some wonderful lost posters for Dogger and had some fantastic ideas about what makes a toy special and why they are important to us. We loved seeing all the pupils’ favourite toys too! 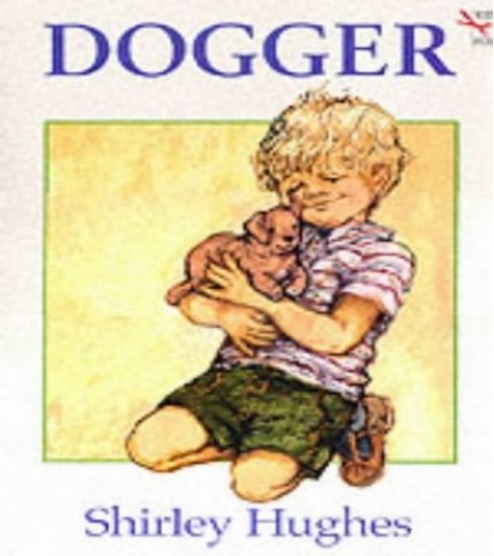 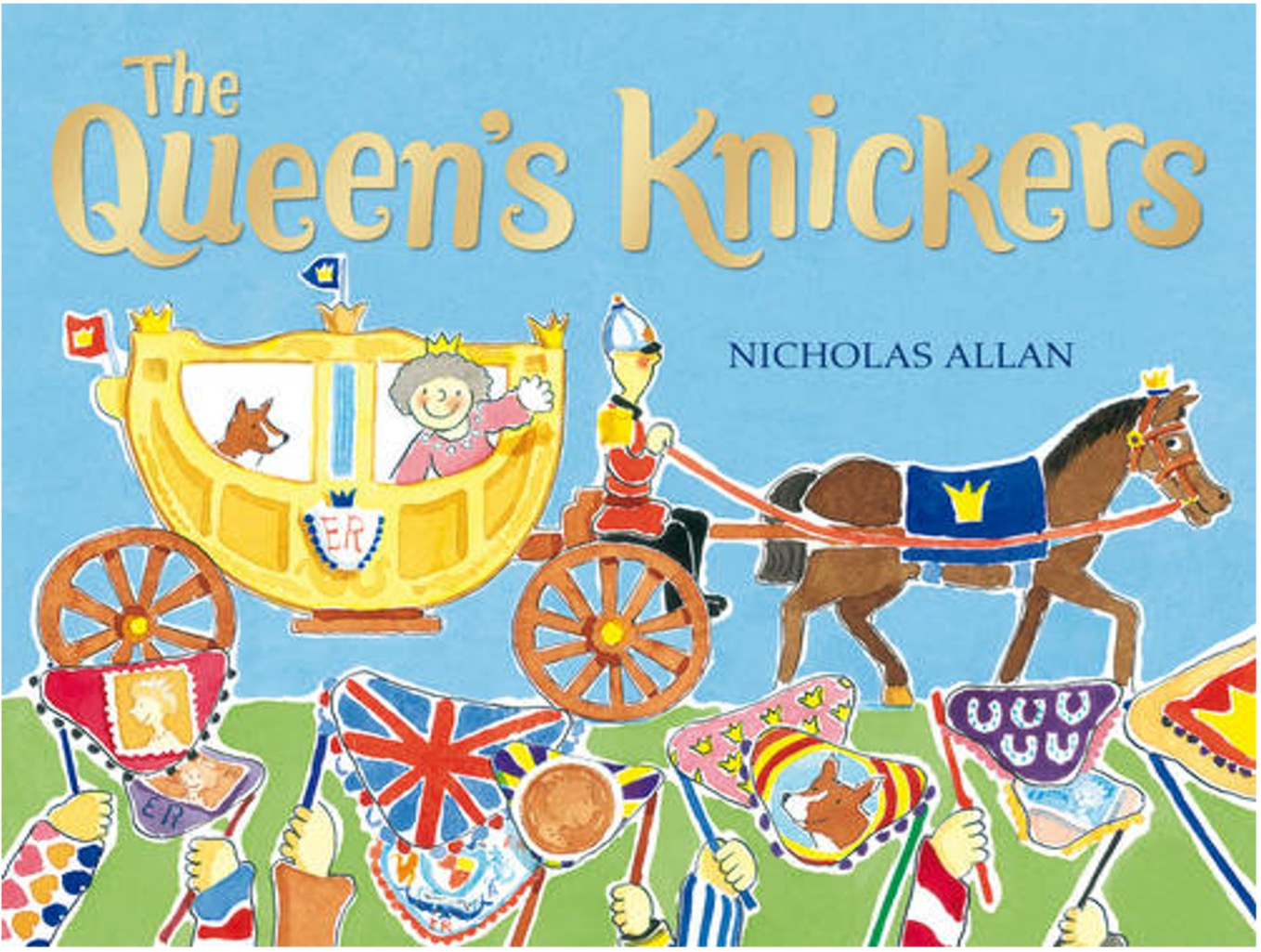 Next, we read the story The Queen’s Knickers by Nicolas Allen. We began learning about Queen Elizabeth II, from her childhood through to present day. The children were really interested in learning about our Queen and wrote questions to her.

Then, we compared Queen Elizabeth II to Queen Victoria. We found out all about her life and the Victorian era. We discovered that the first steam train was invented, people gave the first Easter eggs and began to put Christmas tree’s inside their houses to celebrate Christmas. The pupils found out about toys and games from the era and compared them to the toys they play with today. We even had a go at making a Victorian toy and wrote instructions on how to make it.  Then the pupils compared the two Queens and they discovered that both Queens had lived in Windsor Castle during their reign. This lead us to looking at castles. The children identified and labelled parts of the castle, found out who lived and worked in the castle and who protected it from enemies. The pupils used all this knowledge to create their own non-fiction texts. First, they looked at the features of a non-fiction book, then they wrote fact pages, a contents page, a glossary and designed their own front cover. 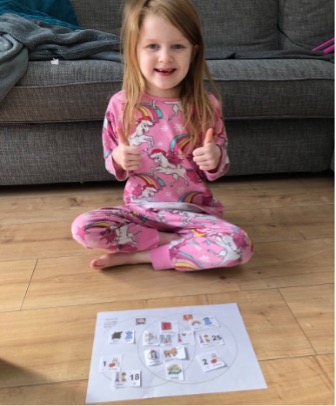 In Maths, the pupils learnt about measuring using standard and non- non standard units of measure. They explored length, height, weight and capacity. Also, they learnt about fractions. They were able to find half and quarter of a shape and a quantity of objects. They also used the greater than and less than symbols to compare measurements. 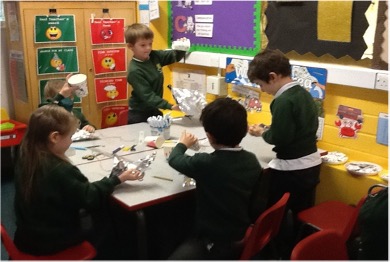 In Art, the pupils learnt about the artist Paul Klee. They found out that he was an abstract artist and that he had created a piece of art work called ‘The castle on the hill’. He used a range of shapes and colours to produce this work. The pupils created their own version by drawing round shapes and using brightly coloured pastles to create their final masterpiece. 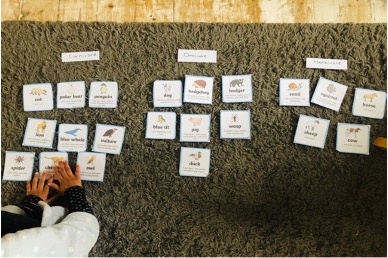 In Science, the pupils started off by identifying the signs of spring. We discovered that animals come out of hibernation in spring time and this led them to find out about and classify different animals. The pupils used the vocabulary; mammal, reptile, amphibian, bird and fish.

In Music, the pupils had so much fun learning a variety of castle songs and even had a go and making up their own to a familiar nursery rhyme tune. In PE, the pupils learnt steps to a medieval dance that would have been performed for the King or Queen in the castle. We were so impressed with how quickly all the pupils learnt the dance.

The pupils really enjoyed finding out all about different authors for book week. They made fantastic live theatres inspired by Lydia Monk. They also loved watching the Masked Reader and guessing who was behind the mask. It was great to see everyone dressed up as their favourite book character too. Well done to Starfish Class for winning the Wars of the Doors with their fantastic ‘Julian is a Mermaid’ inspired door. 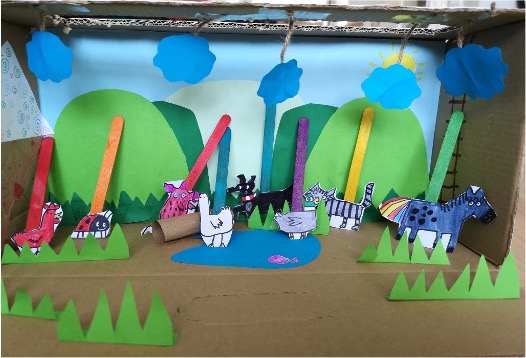 The Year 1 staff would like to say a massive well done to all the pupils this term for doing amazing learning both at home and in school. You have all done a fantastic job! We hope you have a lovely Easter. We cannot wait for the new Learning Challenge next term.